The name Blin refers to the language and ethnicity of a minority group in Eritrea, and shama, a Blin term, literally translates to ‘shelter’. Blina Shama UK, therefore, was formed as a charitable initiative with the goal of creating a ‘shelter’ in the UK for those who have been displaced. In its vision statement, Blina Shama UK defines its formation as an effort to create a sanctuary for the preservation of the unique Blin language, the diverse cultures of its speakers and their sense of community. Members of the community with intimate knowledge of its people and cultures started this noble initiative that raises two fundamental questions about the notion of home. First, what makes up the definition of home or what makes a place home? Second, after a group of people lose their home, how and where might it be rebuilt? This post seeks to answer those questions.

The term shama refers to a place where someone seeks shelter from a scorching sun, where communities congregate for the important work of resolving conflicts, and where nomads and wanderers sit to await a welcoming gift of traditional drinks and food from local villagers. By this definition, shama is not a private physical home; instead, it is a welcoming communal space for everyone to take shelter in, speak their mind and be listened to. It can also be used as a place where children socialise with their peers and senior members of the community. Therefore, in Blin tradition, shama embodies the totemic values of restorative justice, congregation and coping with collective trauma. That, I believe, is what Blina Shama UK is working to recreate. The initiative imagines creating a shama that extends to welcome interaction with the host culture, fostering the ties of hospitality and integration.

The notion of home is often associated with a group of people and a place. In his article, Finding Home, Etoroma defines ‘home’ as ‘a physical or nonphysical place or situation with which one identifies and where one is and feels unconditionally accepted’. What happens, then, when a group of people are involuntarily displaced from their home? When I approached members of Blina Shama UK with this question, they responded, ‘that’s why we exist; we exist because we want to build a shama and a home in a new place’. The members clearly distinguish between shama, as a public space for community and cultural cohesion, and a physical home. They believe that by creating communal shama, they can create a sense of home and unconditional love for every community member that is not dependent upon a physical place.

This second notion of shama goes beyond creating a shelter for those displaced to allow them a space for maintaining their non-physical home, or sense of community. As Guillermo Gómez-Peña articulates in his book, New World Border: Prophecies, Poems & Loqueras for the End of the Century, ‘home is always somewhere else. Home is both “here” and “there” or somewhere in between. Sometimes it is nowhere.’ From this viewpoint, shama is nowhere because it can be recreated anywhere. It offers both a conceptual and practical space where a lost home can be recreated through communal ties. As Etoroma puts it, ‘the question of belonging to a home is analogous to that of group membership and, as such, has both objective and subjective dimensions’. According to Etoroma, the ‘objective dimension’ refers to ‘acceptance’ by the members of the group and the ‘subjective dimension’ concerns members’ ‘identification’ within the group. Both dimensions are at the heart of Blina Shama UK’s goal of providing a sense of unity and home to its members. As such, the charitable initiative proposes creating an ideal communal space for the recreation of a nonphysical home.

In conclusion, I want to take the opportunity of inviting members of Blina Shama UK and speakers of the Blin language to listen to the famous Blin singer, Habtat Zerezghi. Through his song, Endakhema Beldya, Habtat asks every one of us: ‘shall we be called refugees forever or be returning home’. While the return to the lost homeland seems to be a distant hope, creating shama that offers both physical and emotional shelter is possible in a new place. 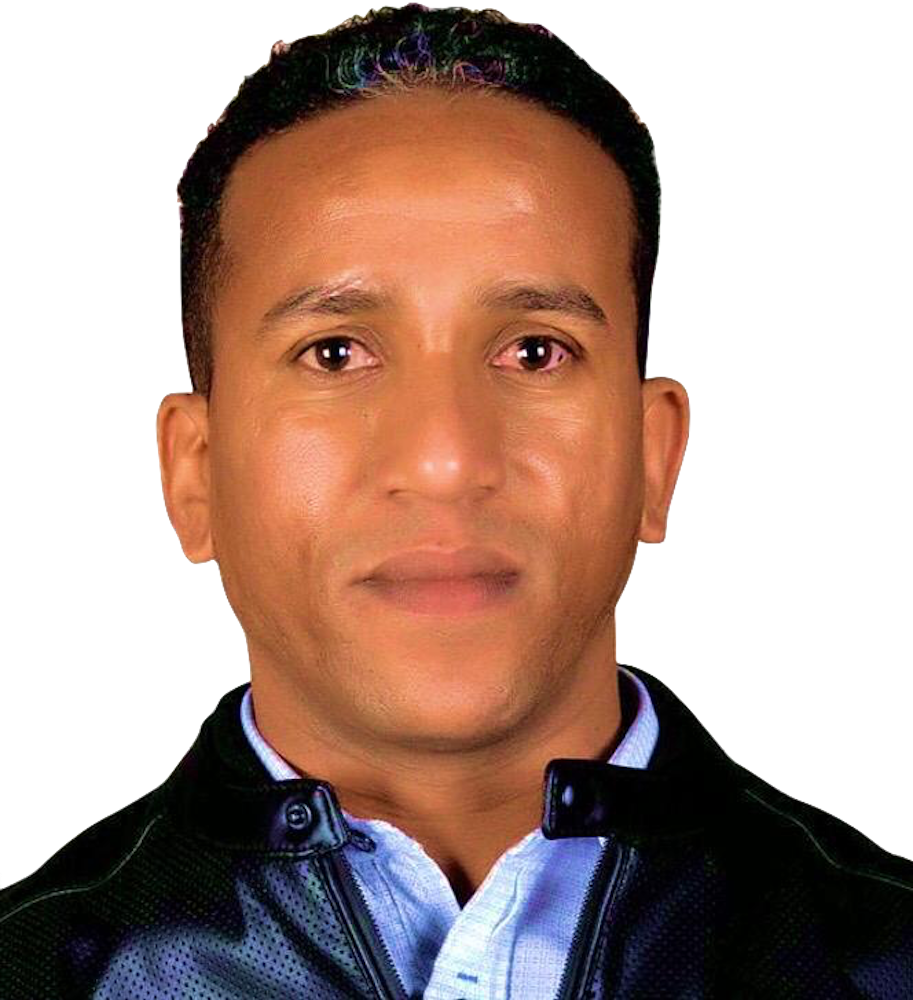 Hyab is a researcher at the University of Glasgow and holder of the UNESCO RILA PhD Scholarship. He worked formally for local charities and international organisations in Egypt including UNHCR, IOM, Africa and Middle East Refugee Assistance (AMERA) and Saint Andrew’s Refugee Services (StARS). In the UK, Hyab worked as a community organiser, refugee education and training adviser, and university Graduate Teaching Assistant. Hyab is currently a refugee in the UK.

This is a holistic idea in a lot of sense, one of them being we are in exile. Quoting a not very stable man but with a full of wisdom that I know, He said “This place, this place of exile is civilized jungle, if I had to go out and cry loudly in the middle of the streets, no one would asked me why, no single person would care”, some true words though I admit there’s some generalisation.

After leaving our homeland the common problem we all have faced and we still facing is a community disconnection, a family detaching and unable to integrating to the new society. For the latter a lot of reasons can be discussed, from the few that I observed is unexposing. Hence, this left us in an utter disorientation.

Therefore initiating such organisation will help to have some emotional stability, ceasing the nostalgic feeling we all have and thinking about building a new future with full of joy and progress. It will also help in continuation of the blin culture and language which is on the brink of extinction. You once told me “The reason why our few ancestors are able to retain their language and culture was because of the strong community they had.” in which I couldn’t agree more.

Thank you for the insightful observations and comments, Elias Tekle. I agree that it’s imperative that we come together in the face of the common challenges. As you eloquently stated, Blina Shama UK offers us a safe shelter where we can thrive as a community.